Are you the Peter Jennings I know?

Are you looking for me? Recently, it seems I have had a lot of people asking if I am the Peter Jennings they knew back when... I love the way Google has made it easy for old friends, colleagues and acquaintances to rediscover each other. If our paths crossed, I’d love to hear from you. Join me on Facebook or contact me directly.

For the record, I am the Peter Jennings who:

That's how this page started around the turn of the century. Since then, I have been adding events and anecdotes from my life from time to time as an aide memoire for when I write more. There's a story behind each line. 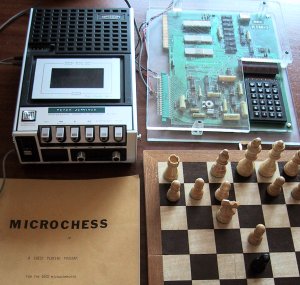 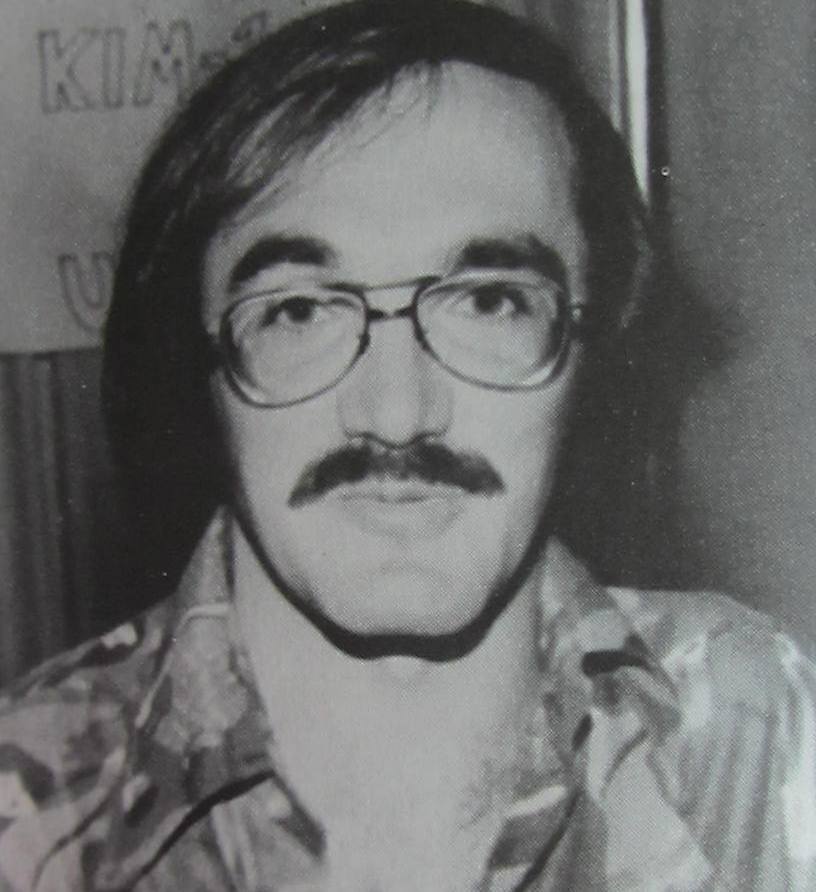 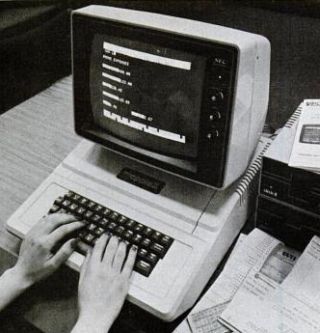 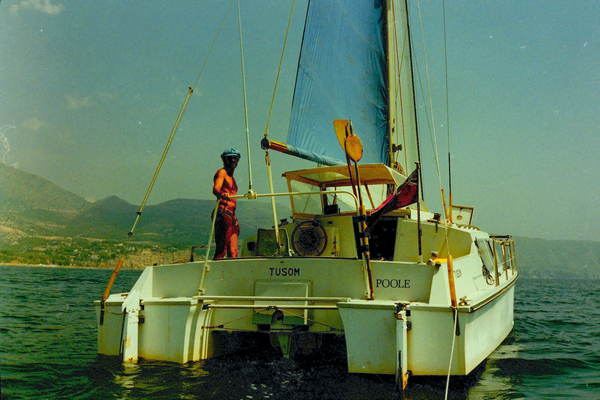 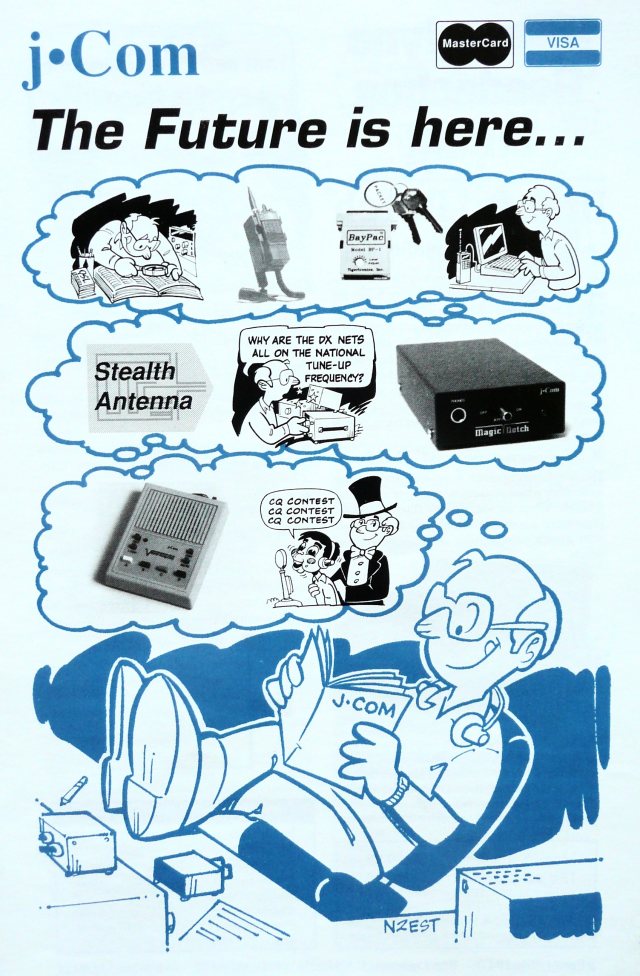 There are lots of pictures in the Photo Albums.